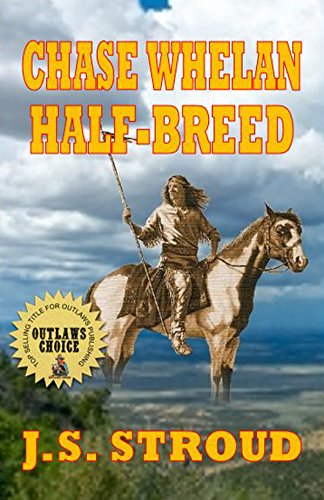 Chase Whelan, (Irish for lone wolf), reached down and tied the holster that had been riding loose against the side of his leg, then flipped the leather tong from over the hammer of the revolver. “I may not need it, but you can never be too sure,” he said, speaking softly to the mustang as his hand flipped the reins over the smooth thick wood of the hitching rail. No sound was heard as the moccasins on his feet muffled the noise of the steps. At six foot one in height and a hundred and eighty five pounds, Chase was a force to be reckoned with. He was more at home hunting beaver in the high up mountain streams or chasing antelope across the flat lands of a desert than living among the so called civilized man, but now he was here, and he was going to make the best of it.